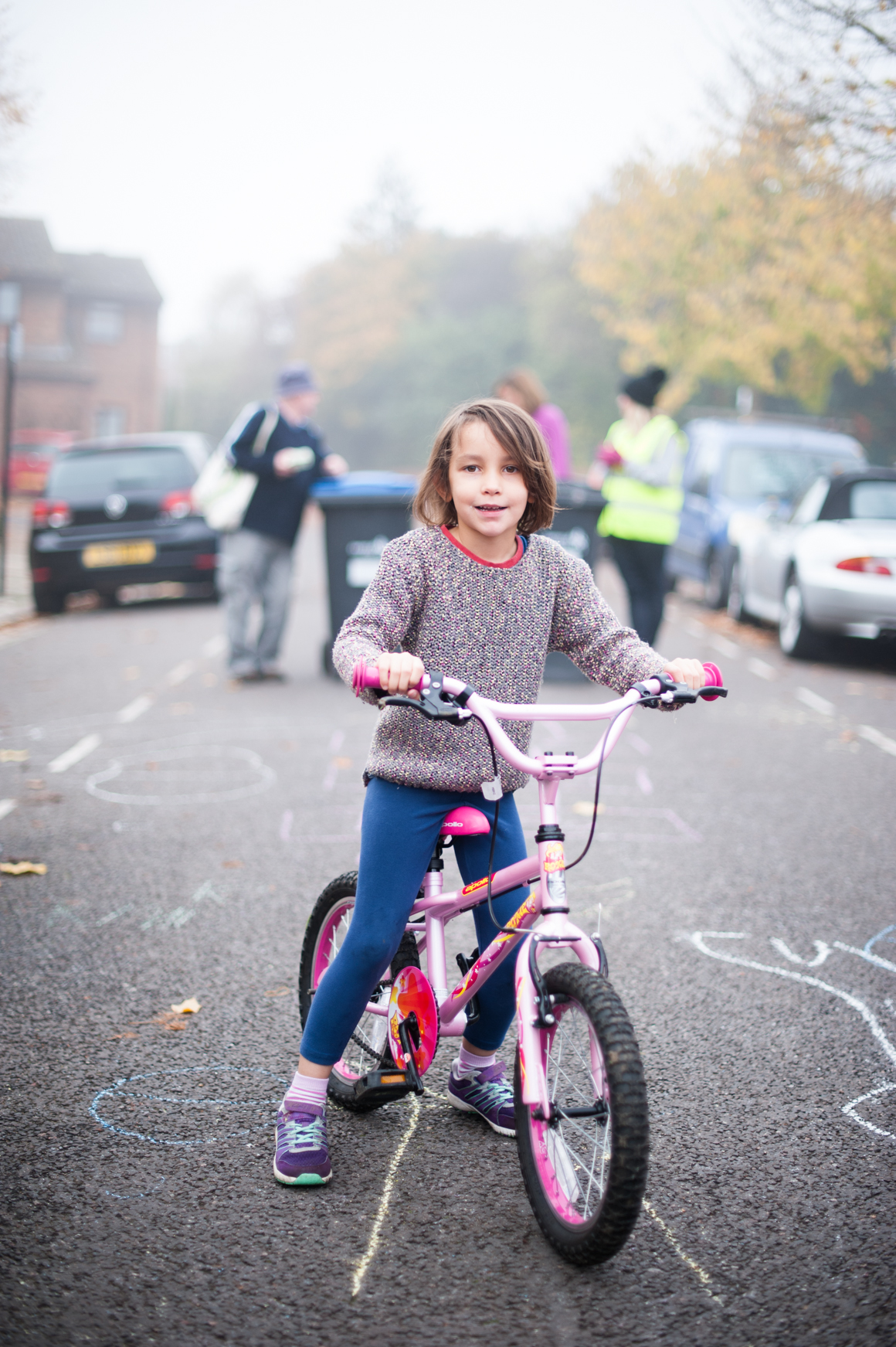 Despite a few cries of objection such as  “Winchmore Hill has plenty of good parks, shouldn’t the children play there or in their gardens, or is something wrong with their legs?” the first play street for Radcliffe Road N21 went ahead as planned one misty morning last autumn.

The traffic barricades went up and within moments the street came to life. Children busied themselves playing with chalks, hoops, soft balls and happily whizzing up and down the street on their bikes and scooters. However it wasn’t just about the kids. There was a real sense that that parents and older generations were genuinely enthusiastic about this new way of getting together with their neighbours. One family who’d recently moved to the area from Eastern Europe talked about how delighted to discover this on their doorstep and were excited about getting to know local people. I was really pleased to be able to take some photographs on Radcliffe Road and to be invited back (with my lot in tow) for their December one too. This time, a young couple with brand new baby had joined the activity, and Dee, a former head teacher, now in her nineties came out and introduced herself to lots of people.

I was particularly pleased with this portrait of Dee, comb and notebook in hand, taken as she chatted to Hannah who had organised the event. Although she’s lived there for many years, she doesn’t know that many people in the road, so was keen to record people’s names in her notebook in order to make sure she remembered them. As much as I love photographing the very young, it is always a great honour to photograph the older generation. Although this play street was a little while in the planning, now with the support of the charity London Play and Enfield council it now looks like it’ll be a regular monthly event.

Looking forward to the next one! 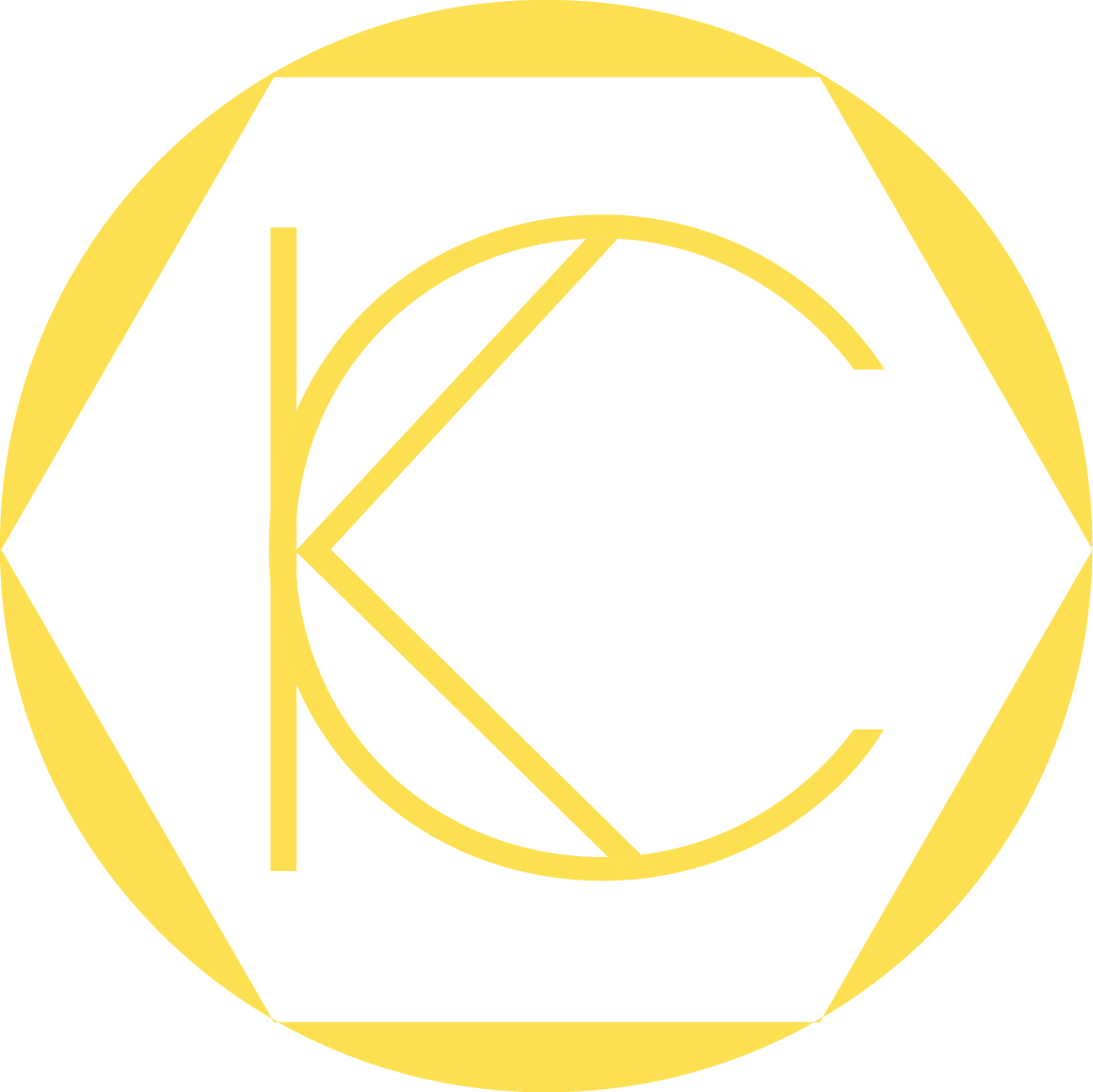